Head of the project 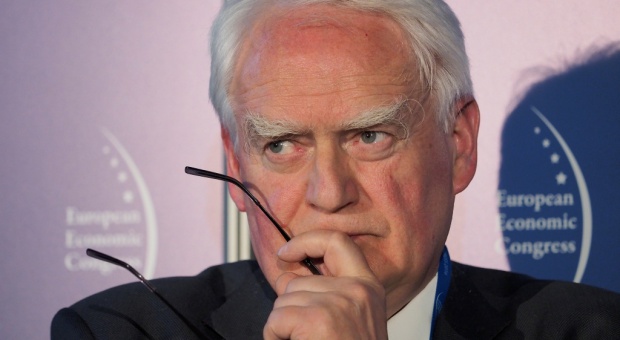 Olgierd Dziekoński – expert in the field of local economy and self-government, Marshal’s Office of the Kujawsko-Pomorskie Voivodeship.

Author of urban plans and projects drawn up as part of the Cooperative of Creative Work of Architects and Artists ESPEA; 1983-1990. Deputy Mayor of the Capital City of Warsaw in 1990-1994 and 1999-2000. He co-founded the Warsaw self-government after the democratic breakthrough in 1990. Creator and first President of the Management Board, the Communal Development Agency (ARKA), a joint institution of the government and local self-government of the Republic of Poland; 1994-1999, supporting local governments in Poland in the field of local economic development and investments as well as planning and strategies for the development of municipalities.

Undersecretary of State in the Ministry of Regional Development and Construction; 2000-2001 responsible for architecture, construction, construction supervision, and geodesy.

International expert of US AID and EU programs, Development Director at RTI Polska; 2001-2007.

Undersecretary of State in the Ministry of Infrastructure; 2007-210, responsible for construction, spatial management and real estate, construction supervision, prepared a draft amendment to the act on spatial planning and development and construction law.

Secretary of State in the Chancellery of the President of the Republic of Poland; 2010-2015, responsible for coordinating the work of the President’s advisers, organizing the Public Debate Forum, legislation in the field of innovation, local government and spatial order, as well as for the issues of economic development, energy market, and SMEs. He coordinated the legislative work on the following acts: on landscape protection, innovation, and cooperation in local government for local and regional development. Chairman of the Advisory Board of the Polish-Chinese Cooperation Forum, 2016-; Advisor to the Marshal of the Kujawsko Pomorskie Voivodeship, member of the Supervisory Board of TARR. He has over thirty years of experience in planning, designing, and managing urban development as well as implementing public investment projects and development strategies. He is the author of many publications and He participated in many conferences in this field.

He specializes in spatial and regional management, municipal investments, and local development planning. He is qualified to design spatial and architectural planning. Expert in local and regional development programs in Europe and the Middle East, including the URBACT project on the revitalization of housing estates Hous-Es. Under his guidance, a number of Acts and Regulations were prepared to organize investment issues, including the amendment to the Act on real estate management, the implementing regulations to the Construction Law Act, the amendment to the Act on special rules for the reconstruction, renovation and demolition of buildings damaged or damaged as a result of the elements, as well as the Act on supporting innovation, the Act on amending acts for landscape protection, or The act on supporting local and regional development, as well as the act amending the tax ordinance introducing the principle in dubio pro tributario.

Member of many organizations and institutions, including: the National Council of the Chamber of Architects (vice-president 2002-2007), the Board of the Council of Architects of Europe (2004-2008), the Board of the Foundation of Small and Medium Enterprises (1996-2007), the Board of the Union of Polish Metropolises (1998 -2006), the Committee for the Spatial Development of the Country of the Polish Academy of Sciences (1998-2005), the Committee for Geographical Sciences of the Polish Academy of Sciences (20013-), the State Council for Spatial Management (2001-2003), the Scientific Council of the Center for Local Government Studies and Local Development UW (1993-2005) Tripartite Commission for Social Dialogue (2008-2010), NCBiR Council (2007-2015), Co-chairman of the Construction and Municipal Economy Team of the Tripartite Commission (2008-2010) and the Infrastructure and Regional Development Team of the Joint Government and Local Government Committee ( 2008-2010), co-initiator of the European SME Congress; vice-chairman of the Program Council (2010-2014), participant of the Program Board of the Foundation for the Development of Local Democracy (2016-).

The project “Location at the level of local governments of support instruments for Small and Medium Enterprises (SMEs), operating on the basis of the model of multi-level regional management (REGIOGMINA)” 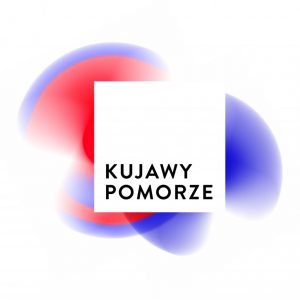 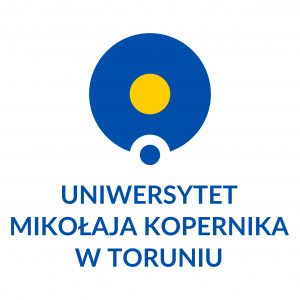 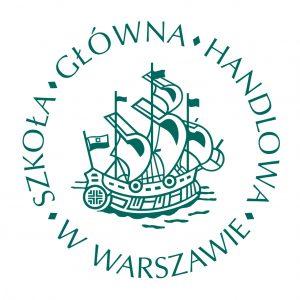 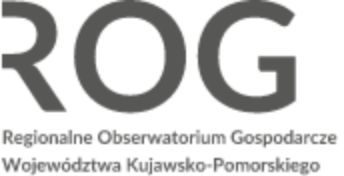